From its beginning in 1918 with the purchase of a 271-acre estate owned by Marion W. Savage (titleholder of the famous pacing horse, Dan Patch), into the 21st century with its continuum of care community, Minnesota Masonic Home has provided a beautiful and comforting home to many.

Once a remote location on a dirt road called Norman Dale, the Home began modestly, providing living quarters for 150 residents.

The 1927 dedication for the new Main Guest Lodge, adjoining dining hall and power plant buildings was attended by some 5,000 Masons and Members of the Eastern Star. In 1940, the infirmary was completed to respond to the increasing need for medical care among residents. Until 1954, the Home was supported by a farm with cows, chickens, fruit orchards and vegetables.

As the Home steadily grew in size and reputation, it gained status as one of three locations on the Bloomington map, along with the Pure Oil Station and the Auto Club. A Sunday drive to the Home was considered a journey. Visitors could take the Dan Patch train, get off at the Masonic Home Station, have a picnic on the grounds and return to the city – all for a round-trip fare of twenty cents.

The Order of the Eastern Star Chapel was added in 1958 to accommodate the important spiritual needs of the community. In 1967, the Care Center was added to the campus as seniors began to require more skilled nursing services.

In 1993, the Home responded to the ever-changing needs of the community with the addition of state-of-the-art senior housing, including: 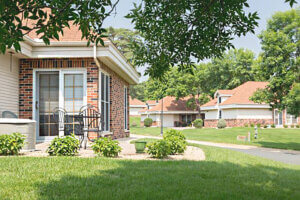 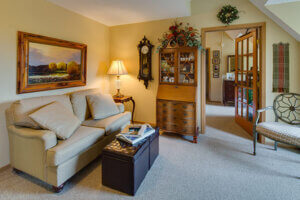 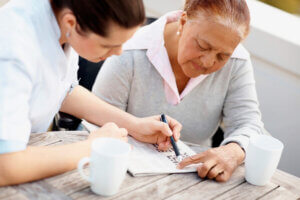 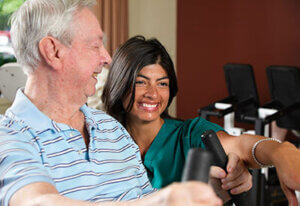 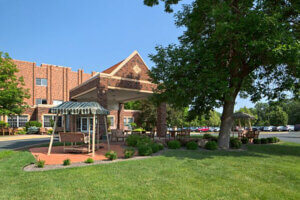 You are now leaving the Minnesota Masonic Charities website. I understand